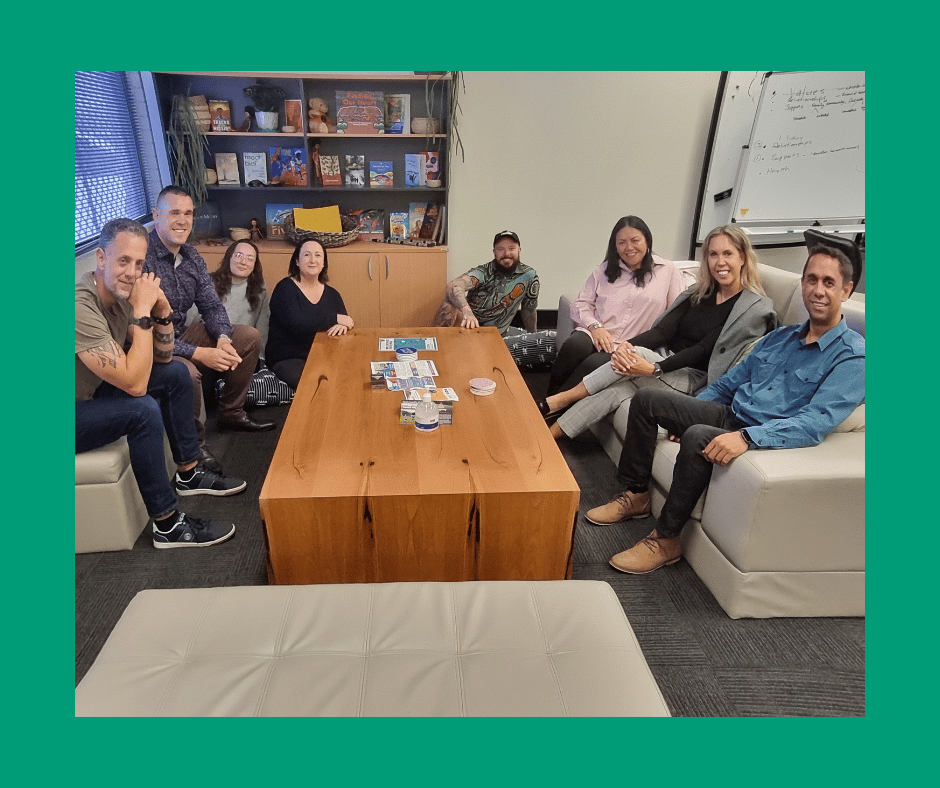 Back to blog archive

Today marks the 8th week since Yorganop first opened the doors to Aboriginal Young People leaving the care of the Department with a commitment to walk alongside them from adolescence into adulthood.

The program is called ‘Homestretch’ – but that’s just a name.

Many countries in the industrialised work first began taking children into State care in the 1880’s, in Western Australia the basis for these were underpinned by the ‘Aborigines Protection Act’ of 1886 and later the ‘State Children Act’ of 1907. Kids were sent to the Government Receiving Depot in Mount Lawley and were turfed out to orphanages or other Charitable institutions. In history, there has never been a ‘good’ time to come into care, but times back then were especially brutal – once children were sent to an institute there was no process in place to ensure they were treated well and safely, and unfortunately, the window to further harm in-care became the norm rather than the exception.

Across the generations and history of State care in Australia, there is one common fact that has never changed – and that is that once a child legally becomes an Adult, they’re on their own. The supports just stop. A Young Person may be able to call the Department and request some funding for essential items until they’re 25 – but their case worker may not likely be able to reach out to them anywhere in the community.

That changed on the 15th of August 2022, and Yorganop is the first organisation in the history of Western Australia to be able to extend care supports for Aboriginal Young People leaving care until the age of 21. This is a massive opportunity for us to walk alongside Aboriginal Young People and show the Government why it’s so critical for emerging adults to receive support and guidance as they begin to navigate the world and new responsibilities. I am personally thrilled to be able to share in this journey with a great Aboriginal organisation in Yorganop – the Homestretch team couldn’t be more passionate about changing outcomes for Aboriginal young people leaving care.

We have nearly 40 Aboriginal young people referred to Homestretch (and several non-Indigenous young people too). We are still in the early stages of the program, getting to know the Districts and holding our first meet’n’greets with the young people and their families. The vast majority of young people have agreed to this support and are actively meeting their Transition Coaches in the community.

This snapshot serves as a little introduction to Homestretch, in the coming weeks I look forward to sharing more experiences and provide updates on Homestretch’s ‘support circles’, ‘invest in me funding’ and ‘staying on agreements’.

Many thanks for reading, 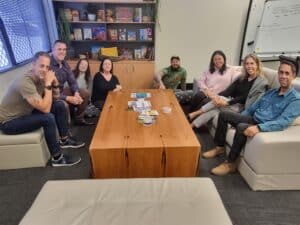 Stay up to date

Nurturing our children to flourish